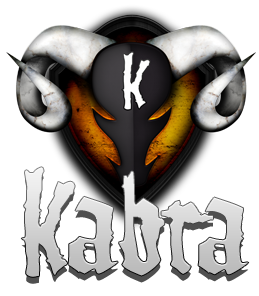 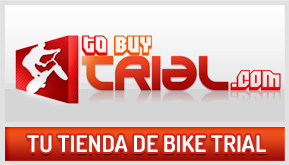 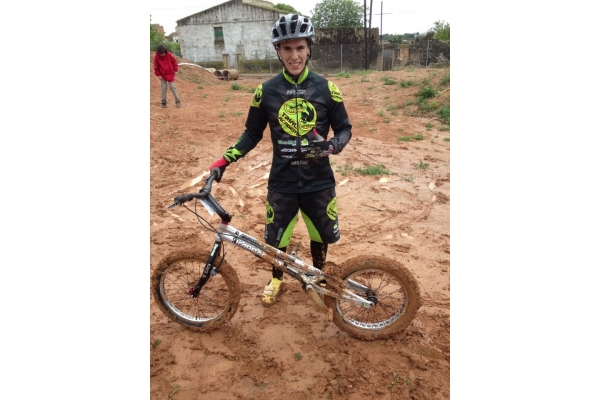 VERY GOOD RESULTS OF OUR RIDERS IN THE SPANISH BIKETRIAL CHAMPIONSHIP

Very good balance of Kabra riders in the second edition of Spanish Championship, held on Sunday 28/04/13.

The heavy rain fall in the area throughout the weekend, and the Characteristics of the land on which the test was held, the tour became an ordeal for many participants. The organization arranged a system of bicycle quick wash, then after some of the areas, it was impossible to continue riding without first removing large amounts of mud from the wheels.

Our official rider Ferran Granollers, riding a Kabra F20 HID, obtained a very elaborate fourth place in the Elite category,  and now is second in the championship In the Senior Category was successful three Kabras among the top 5. Fifth Adrian Biel stood with his F24 Disc Teruel, in the third drawer of the podium the Valencian David Cuadau with Hid F26, and winner of the event at the top of the drawer Juanda de la Peña with his F24 Disc